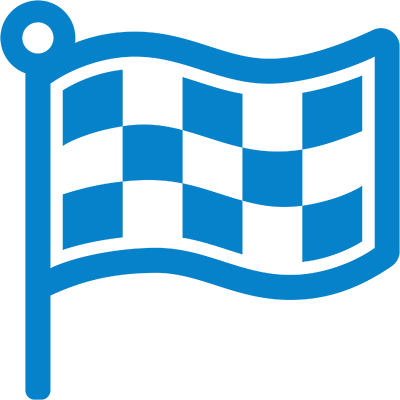 At St Neots Motorcycles, we have a long history in the world of motorcycle racing on the short circuits of Great Britain and Europe. This has mainly been in the Grand Prix classes of competition and predominately the GP250cc class, with some notable success along the way,

We use the knowledge we have gained in this time to provide customers with first class bikes from the late 80’s to the modern day.

We source bikes from all over the world, either to order or bikes of interest. All of our bikes are then completely stripped and re-built from the ground up, with parts replaced as required and a photographic history of the build.

“Coming from a family that has always been involved with motorbikes and having a cousin who was twice British GP 250 Champion, it was inevitable that I would become interested at a young age.

I started riding at just three years old, and started competing in Junior Motocross when I was eight.

Despite really enjoying riding in Motocross I was keen to move into Road Racing as soon as I could. Winning the pupil of the day award at a Kawasaki race school at Brands Hatch convinced me to leave Motocross behind and I started my Road Racing Career in 1995. 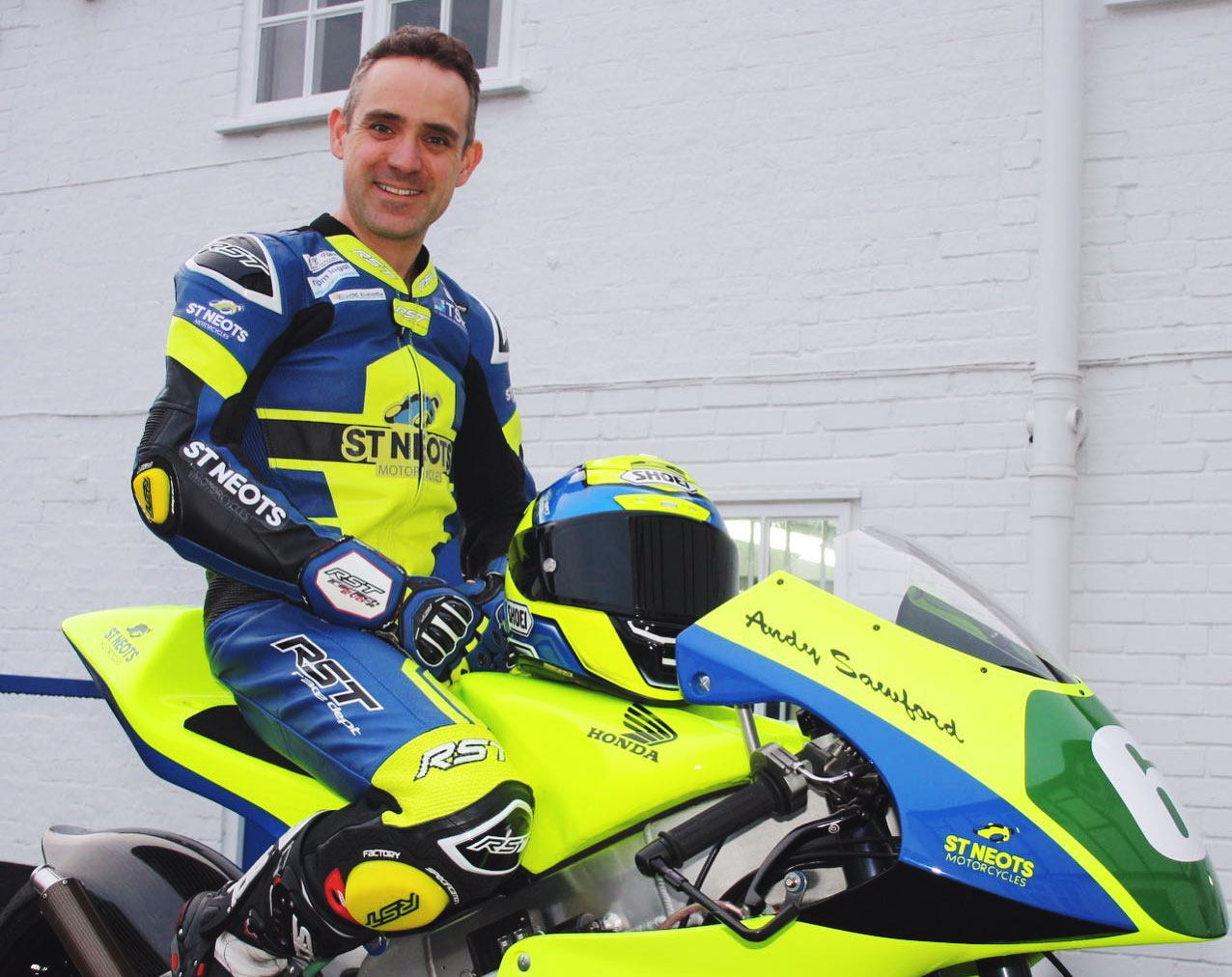 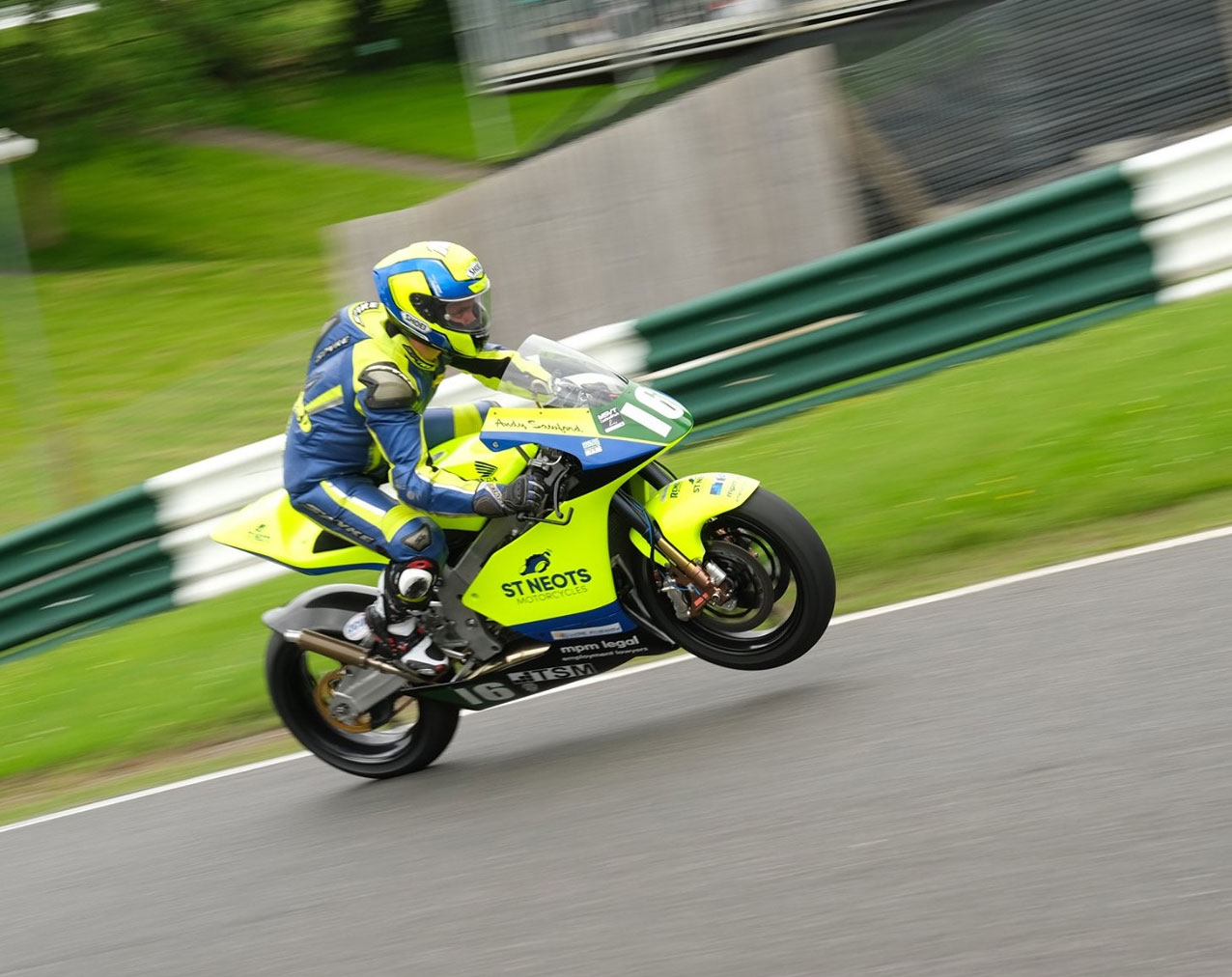