Established in 1976, we are a family run motorcycle business now based in Cambridgeshire and have been serving both the Cambridgeshire and Bedfordshire area for over 30 years. We believe in maintaining the joy of riding and are constantly striving to ensure your experience with us is as smooth as possible, with our friendly team always available to help with any queries or questions you may have. 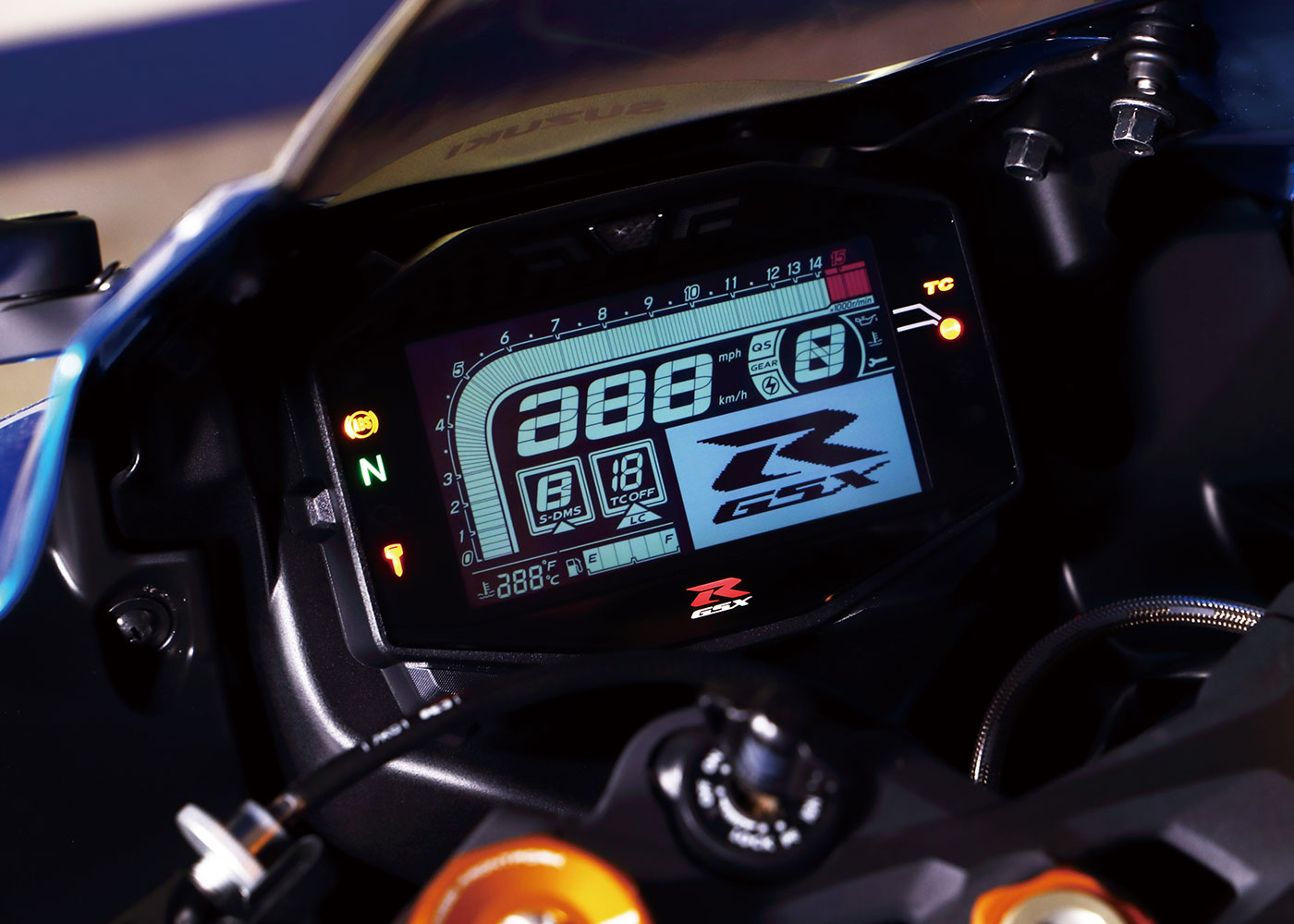 SPECIALISTS IN SERVICING AND RESTORATION

St Neots Motorcycles was established by its current Managing Director, Eric Sawford, back in 1976 and it remains a family run business, with all its values that it brings to this day. Eric comes from a family that was involved in the motor trade way back in its early beginnings in the 1930’s, the picture below shows Eric’s father and Uncle’s at their first garage in Sandy, Bedfordshire where they began servicing pushbikes and motor vehicles.

Eric’s father then moved to Tempsford in Bedfordshire in the 1940’s, where he started his own car Garage and Petrol station on the old A1 (Great North Road). Sawfords Garage grew and grew, it was later run by Eric’s brother Jim Sawford where Eric learnt his trade working on cars such as Ford Consul’s, Jaguar E-Types and Frogeye Sprites to name a few.

Motorcycles were never far away from the Sawford’s, indeed our Motorcycle Sport can be traced back to the late twenties and early thirties with Eric’s Dad’s Nephew, Alf Sawford being a successful Speedway rider - riding for the Crystal Palace and Wimbledon teams plus representing England. 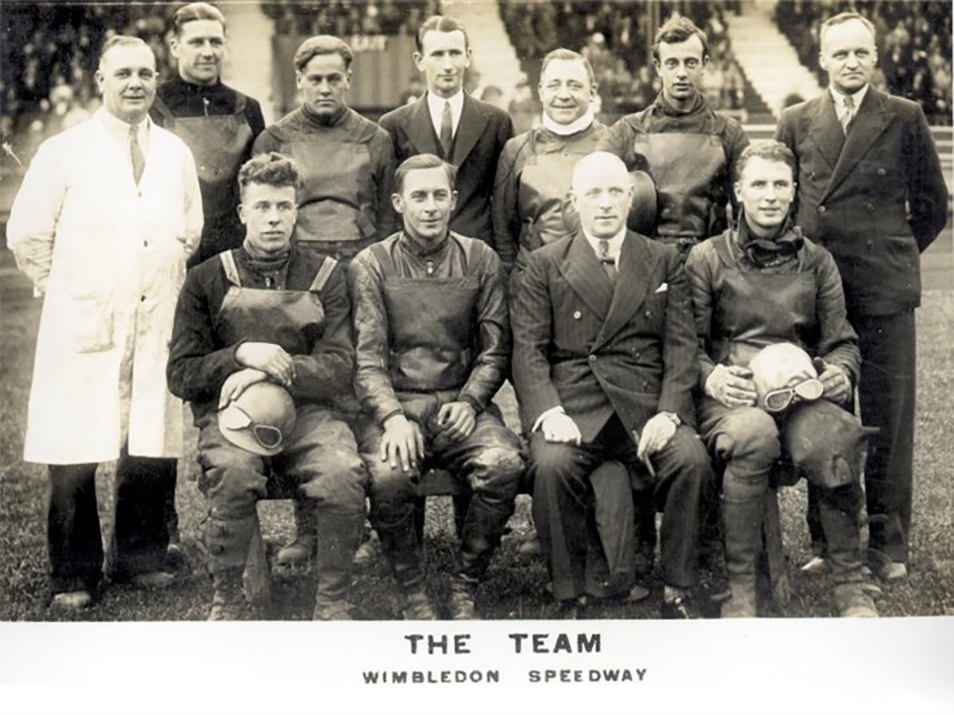 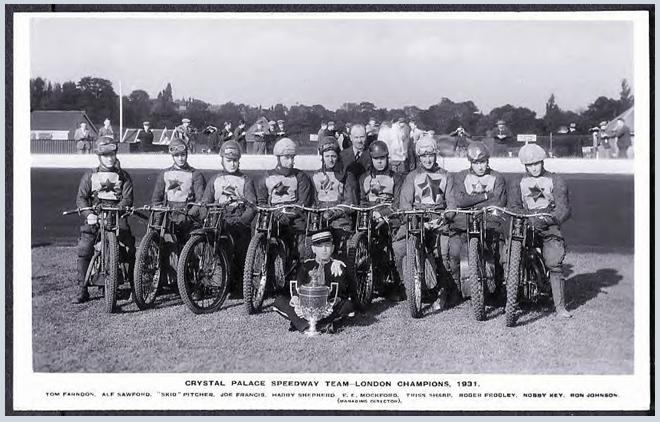 GET READY TO RACE